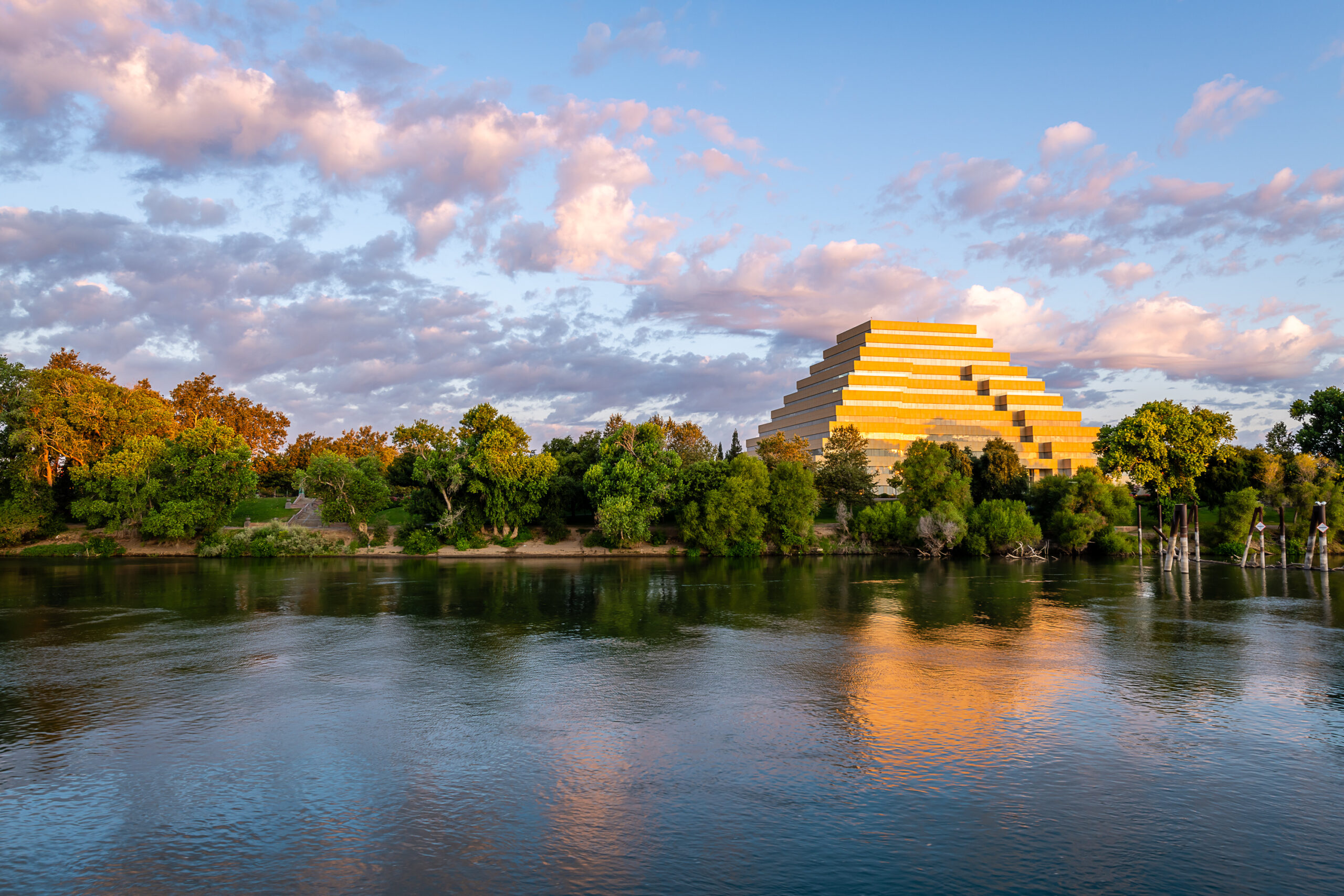 Richardson & Company, LLP team members have conducted many financial, compliance, and forensic audits of governmental entities in conformity with government auditing standards and generally accepted auditing standards. We have extensive experience assisting governmental entities with receiving the Certificate of Achievement for Excellence in Financial Reporting awarded by the Government Finance Officer’s Association. We perform Single Audit Act audits and prepare State Controller’s Office reports for our clients requiring those services.

Cities, Joint Powers Authorities and Special Districts including those with Water, Fire, Power and Air Quality Operations: We have performed audits for most of the cities in the Sacramento region, numerous special districts including those with water, wastewater, drainage, groundwater management, power, air quality, ambulance, parks and recreation, and fire protection operations, one of the state’s largest fire districts, the third largest city in the Sacramento region with assets in excess of $1.5 billion, and one of the largest transportation planning and funding agencies in the state serving the six-county Sacramento region. We have served many joint powers authorities including transportation and transit authorities, a fire/EMS communication center that handles all 911 calls in the Sacramento area, a large insurance risk pool for California hospital districts, and a public library with the County and City of Sacramento and six other cities as members. Our audits of numerous municipal and agricultural water districts have included districts with hydroelectric and other power operations. We audit a joint powers authority of two water districts that operates three dams with hydroelectric power generating facilities.

Large, Complex Audit of a State of California Department: Our skill as auditors is also demonstrated by the fact we have audited the California Department of Water Resources on behalf of the largest water district in the world for more than 40 years, including 12 years while key personnel in our firm were with an international Big-Four CPA firm. This large, complex audit of the multi-billion dollar State Water Project managed by the California Department of Water Resources is on a scale and nature as to rarely be performed by other than large international CPA firms. The water district we serve is a consortium of cities and water districts serving nearly 19 million people in the Los Angeles and San Diego areas.

Investigative, Forensic Audits: Our services to governments have also included performing several investigative, forensic agreed-upon procedures audits of governmental special districts. Our audit results have been made public by the districts involved and extensively reported in the local and statewide news media. The FBI, district attorney’s office and IRS criminal investigation division have met with us and reviewed our workpapers to assist them with their follow-up investigations. We have testified in court and given depositions related to this work.  In one situation, the general manager and his assistant served federal prison sentences after our testimony in federal court. The financial and forensic audits we performed for a large Sacramento area water district received extensive statewide attention and changed the way water district audits are conducted throughout the state.

Our Extensive Experience Transitioning Audits from the County’s Auditors: We have assisted several special districts with their transition from the county’s auditors to having their audits performed by a CPA firm. These services have included auditing several prior years at one time, providing extensive assistance with the preparation of the entries needed to convert the county’s accounting system reports to accrual basis for financial reporting purposes and reviewing the county auditors’ working papers.