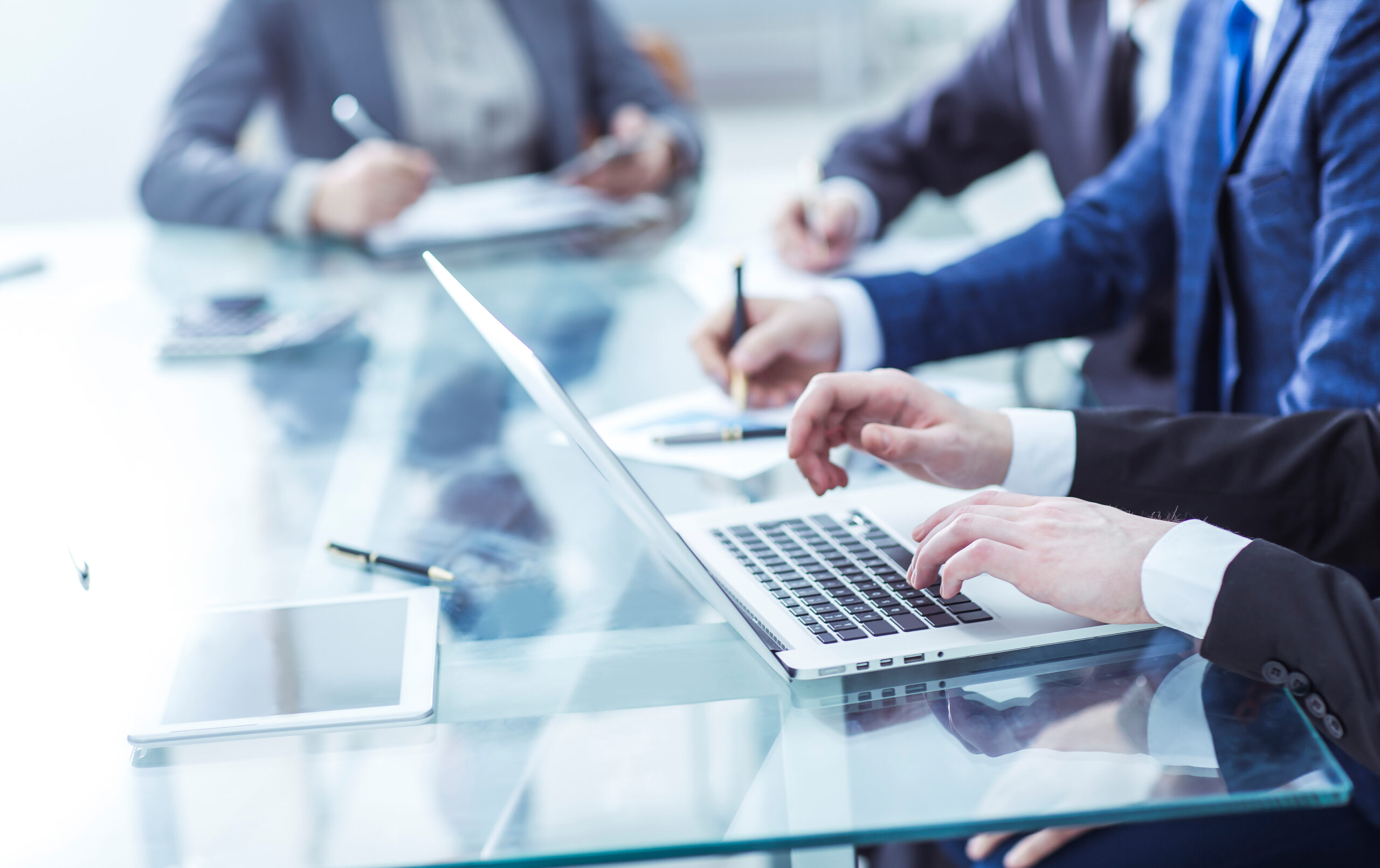 The governments we have served include most of the cities in the Sacramento region, numerous special districts including those with water, wastewater, drainage, groundwater management, power, air quality, ambulance, parks and recreation, and fire protection operations, one of the state’s largest fire districts, the third largest city in the Sacramento region with assets in excess of $1.5 billion and one of the largest transportation planning and funding agencies in the state, serving the six-county Sacramento region. We have served many joint powers authorities including transportation and transit authorities, a fire/EMS communication center that handles all 911 calls in the Sacramento area, a public library with the County and City of Sacramento and six other cities as members and a joint venture of two water districts operating four dams and power plants. Among the governments we have served is the largest water district in the world which is a consortium of cities and water districts serving nearly 19 million people in the Los Angeles and San Diego areas.

Our services to special districts have also included assisting several districts with their transition from using the county as their auditors, including conducting many past due prior year audits.  We have performed forensic, investigative audits on behalf of several special districts. Our forensic audit of one of the areas large water districts received extensive statewide news media and legislative attention and changed the way water district audits are conducted throughout the state. We have extensive experience assisting governmental agencies with receiving the Certificate of Excellence in Financial Reporting awarded by the Government Finance Officers Association.

Our services to not-for-profit organizations the past thirty years has included a wide variety of organizations, including trade and professional associations, charitable and health and welfare organizations, foundations.  We also perform federal compliance auditing services for non-profits that receive federal grant funds under the Single Audit Act.